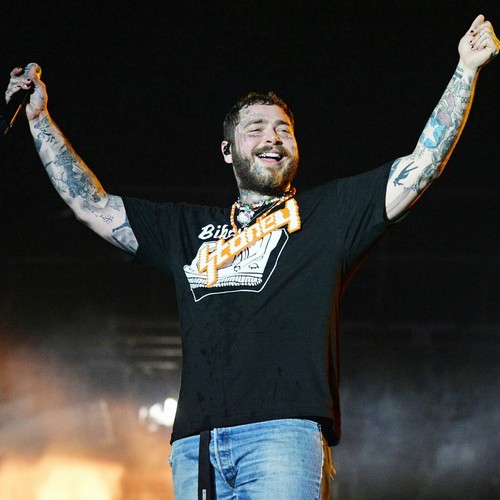 Post Malone’s manager has claimed record label executives are holding up the release of his new album.

Fans have been asking Post for new music for months, and on Monday, the star’s manager, Dre London, revealed that his fourth studio album has been completed but is awaiting approval from bosses at Republic Records and Universal Music Group.

“Our sync & energy always on a Insane level!! Album has been done!! We Ready!! But seems @republicrecords @universalmusicgroup isn’t (sic),” Dre wrote alongside a photo of himself and Post on his Instagram page. “Posty fans no more need to press me anymore we did our part!! Now it’s time for the label to get the business right before we drop BIG Album! Hit them up! We been ready like u are! #DreVision #2022 It’s Time!!!”

Representatives for Post, 26, and Universal Music Group have not yet commented on Dre’s claims.