Home
Music
R. Kelly allegedly claimed he is a ‘genius’ who should be allowed to date minors – Music News 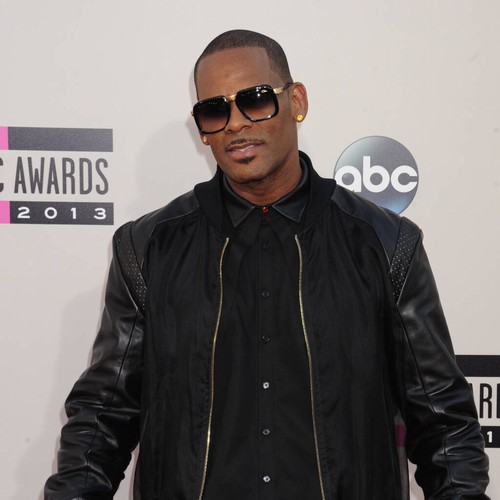 A third alleged victim of R. Kelly has testified that the singer believed he should be allowed to date young girls.

During the second week of the trial, an accuser going by the pseudonym “Stephanie” testified that the 54-year-old singer sexually abused her as a minor. She alleged that Kelly justified his attraction to young girls by saying he was a “genius” comparable to Jerry Lee Lewis, the rock singer who married his 13-year-old cousin.

“Even look at Jerry Lee Lewis. He’s a genius, I’m a genius,” she reportedly recalled him saying during a dinner. “We should be allowed to do whatever we want.”

The alleged victim, who is now 39, said she first met the I Believe I Can Fly hitmaker in 1998 at a Chicago McDonald’s. In the account, a friend of Kelly’s came up to her and asked her age, which she confirmed was 16. When asked if she knew who Kelly was, she said yes, and the friend gave her the star’s phone number. She threw the paper away because she “didn’t intend to talk to him.”

A year later, the now 17-year-old allegedly ran into Kelly again at a local mall where he was performing. After asking if he remembered her and would be interested in helping her friend’s singing career, he allegedly brought her to his car to speak.

“He said yeah, he thought he could arrange that, but also he’d like to get to know me and also that he likes to cuddle, would I be okay with that,” she said.

In the testimony, she claimed she met the singer at his studio the next week, where he allegedly initiated sex, and the two allegedly continued their sexual encounters for six months, which she described as “humiliating”.

The anonymous accuser is the third to testify against Kelly in the New York trial. The singer is being tried for nine counts of racketeering and “allegedly luring girls, young women, and young men into his orbit, to sexually abuse them,” according to Vulture. Kelly has pleaded not guilty.

Steadfast in maintaining his innocence, his defence argued in their opening statements that the supposed victims are merely hurt fans seeking fame and attention.