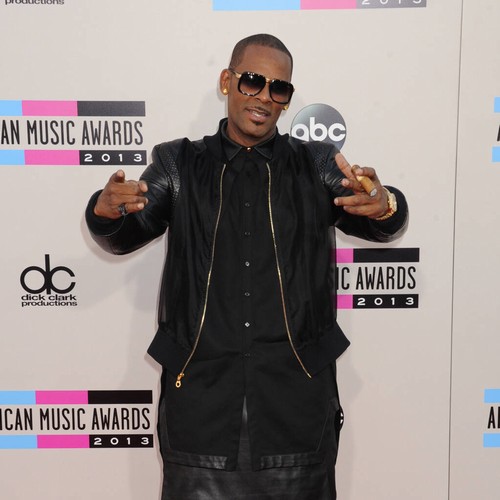 R. Kelly’s legal team has been reshuffled again, as the singer’s longtime attorneys have been granted their request to withdraw from his case just weeks before trial.

Following Kelly’s hiring of two new lawyers, Thomas Farinella and Nicole Becker, Steve Greenberg and Michael Leonard claimed it was “impossible” for them to work alongside the new attorneys.

They requested a withdrawal from the case, which U.S. District Judge Ann Donnelly granted on Thursday.

Judge Donnelly had earlier asked Kelly at a phone hearing on 9 June whether or not he wanted to drop the pair from his representation, to which he replied: “Absolutely, yes ma’am, your honour.”

Expanding on the disagreement in an interview with the Chicago Sun-Times newspaper, Greenberg said: “Ultimately, as trial lawyers and in the interests of the client, we weren’t comfortable professionally with allowing lawyers who have never tried federal criminal cases to have significant trial responsibilities. That approach was not to everyone’s liking.”

Kelly is accused of leading an enterprise to recruit women and girls for sex. Prosecutors allege associates selected victims at concerts and other events and arranged for them to travel to Kelly.

The singer denies any wrongdoing but is due to head to trial in Brooklyn on 9 August.

The I Believe I Can Fly star is also set for a separate trial for his child pornography charges in his native Chicago, Illinois in September.

Kelly has pleaded not guilty to all counts.