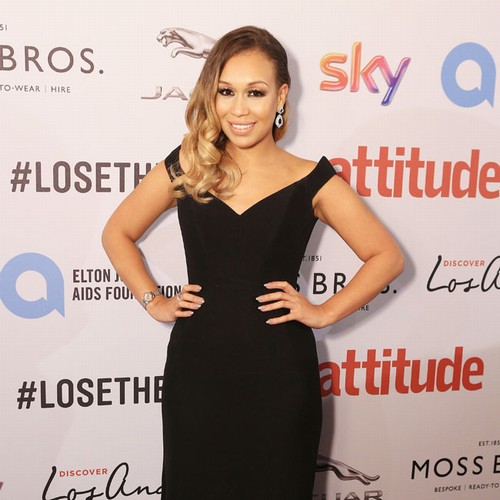 Rebecca Ferguson says a number of high profile music stars are backing her campaign against abuse in the music industry.

The 35-year-old former ‘X Factor’ contestant has lifted the lid on the dark side of the industry and recently went to the police to report allegations of harassment and coercive control against a senior male music boss.

Rebecca told The Sun on Sunday newspaper’s Biz on Sunday column: “I have been in contact with a few female singers since opening up about my own experience to discuss the treatment of artists in the industry and we have offered each other support.

“Some people are too afraid to speak out but I have been working with people in the Government to try and make a change. We need to help each other.”

She also called for more protective measures to be put in place for younger artists.

Rebecca said: “I think some sort of chaperone system, like footballers have, should be put in place.”

Rebecca previously claimed music bosses had banned her from having cancerous cells removed because the 10-day recovery period was too long and she was warned she could be left “permanently disabled”.

In a lengthy Twitter thread, she also accused unnamed people and companies of “limiting” her food and drink intake, constantly medicating her because she was always ill, and interfering in her personal life.