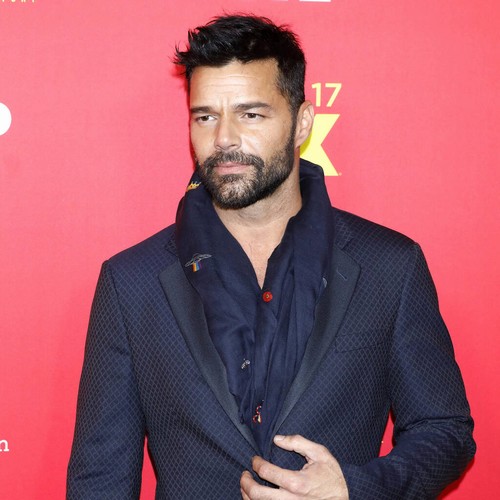 Ricky Martin is still scarred by his ‘coming out’ TV interview with newswoman Barbara Walters, insisting he wasn’t ready to reveal all about his sexuality.

The Livin’ La Vida Loca singer sat down for the chat in 2000, and admits Walters’ line of questioning took him aback, and he was not prepared to address the speculation surrounding his sexuality.

“When she dropped the question, I felt violated because I was just not ready to come out,” he tells People. “I was very afraid. There’s a little PTSD (post-traumatic stress disorder) with that.”

Walters prodded for a clear answer to her question about gay rumours when he said, “I think that sexuality is something that each individual should deal with in their own way, and that’s all I have to say about that.” And when she kept digging for confirmation, the TV special became tense and Ricky said, “I just don’t feel like it.”

Ironically, Martin tells People he might have volunteered the information if Walters hadn’t been so tough on him.

Walters has since apologised to the musician for pushing him to answer her questions.