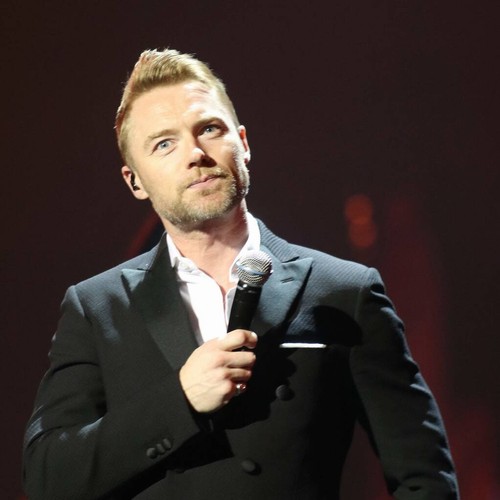 Ronan Keating has received “substantial damages” and a public apology from News Group Newspapers amid claims the group hacked his phone for 15 years.

The hearing took place in London on Monday, during which the Boyzone singer identified several articles from 1996 to 2011 that he alleged contained private information.

“Mr Keating claimed that his voicemail messages were intercepted by the defendant’s journalists and consequently these journalists were privy to private and confidential voicemail messages left on his mobile telephone by others, such as his family and friends,” Ellen Gallagher, Keating’s lawyer, told the High Court.

Gallagher alleged that Keating frequently used his voicemail, particularly with family and friends, and the journalists at NGN used the information within them to “generate distrust.” The articles caused “considerable distress and upset” and negatively impacted his relationships, she argued.

NGN also agreed to pay Keating’s legal fees and not to “access or attempt to access (his) private information by unlawful means” going forward.

In a statement, Keating celebrated the ruling, saying, “I am delighted NGN has now accepted responsibility for publishing countless articles… for many years I was suspicious as to how my private information was being obtained and I am overjoyed that I can now put this episode behind me and move on.”

Keating joins a crowd of public figures that have gotten pay-outs from NGN following the 2011 collapse of its tabloid, News of the World, over “widespread” accusations of phone hacking at the publication.