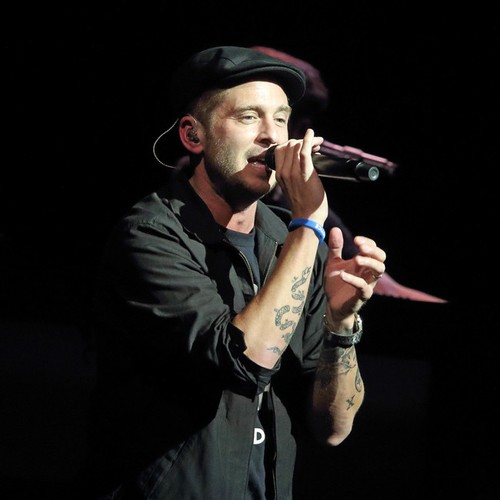 Ryan Tedder says musicians are “competing with every song that has ever come out” because of the rise of streaming services.

The One Republic star thinks artists nowadays has it tough because a “large proportion” of people who are now streaming music have never owned a CD and thus a lot of songs from days gone by are coming on their radar for the first time.

He said: “The frustrating thing about music is that now there’s too much of it. There’s 62,000 songs a day uploaded to Spotify, so it’s a lot harder to get heard. A large portion of the people that are streaming, they’ve never owned a CD, they may not listen to the radio, and when they hear David Bowie’s Life On Mars, they’re hearing it for the first time. The source of discovery is the last 70 years of music. It’s all new, right now. You’re competing with every song that has ever come out.”

Ryan has given an example of something his own group has experienced, where their old song ‘Counting Stars’ outperformed their new track because it had been remixed on TikTok.

Giving an example, he explained: “I was like, ‘What the hell is going on?’ And my manager was like, ‘Oh, some kid took Counting Stars, and he sped it up and put it on Tik Tok, and it turned into a thing.

“It’s a nightmare, because we live in a time when track seven off an album that you released six years ago has a greater chance of becoming a hit than the current song you’re promoting. It defies gravity.”

Ryan also shared the example of The Weeknd’s ‘Blinding Lights’, which has now become a huge song after being used in a car commercial in Germany, before news of the track spread across the world.

He told BBC News: “It wasn’t blowing up by itself, it wasn’t an overnight hi. Then Blinding Lights ends up in a car commercial in Germany, and the song exploded in Germany. Then it jumped to Belgium and Holland and France and then the UK and Australia. But the whole story of that song, one of the biggest songs of all time, started from a car commercial. And so the moral of the story is, you have no control. No-one has a clue which songs are going to catch fire.”