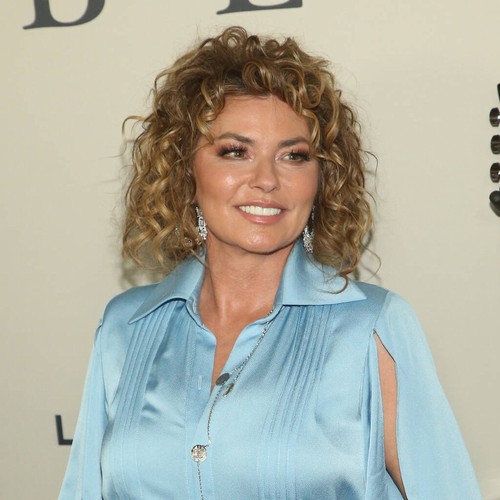 Shania Twain has congratulated Taylor Swift on beating one of her chart records.

Last week, it was reported that the Blank Space hitmaker had become the female artist with the most weeks at number one on the Billboard Country Albums chart, surpassing the You’re Still the One singer’s record of 97 weeks.

Reacting to the news on Twitter, Shania praised Taylor’s accomplishment.

“Let’s Go Girls!!!!” she wrote, referencing her 1999 hit, Man! I Feel Like a Woman! “Proud of you @taylorswift13. Historical records are meant to be made and then broken. The baton is meant to be passed on to new generations. Unstoppable young female country artists are in spite of the hurdles #trailblazers.”

Taylor started out her career as a country artist, before exploring country pop with her 2008 album Fearless and 2010’s Speak Now, which established her as a leading crossover star.

Red (Taylor’s Version), a re-recording of her 2012 album Red, was released in November and has been featured on Billboard’s Top Country Albums chart for the past seven weeks.