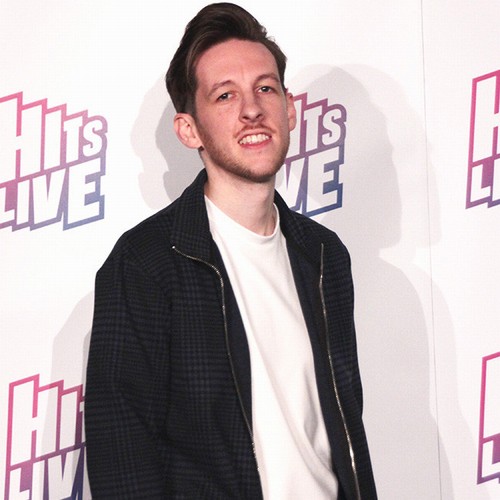 Sigala has teased plans to collaborate with Anne-Marie.

The ‘You For Me’ hitmaker – who recently teamed up with Rita Ora on the track – has also worked with the likes of Kylie Minogue, and now he’s revealed another big name is in the pipeline.

Speaking to The Sun newspaper’s Bizarre column, he confirmed: “It is a female British artist. She’s done a lot in the last few years and she is always on the radio.

“Could be Anne-Marie. There’s not many people that I haven’t worked with yet. There’s only a handful…”

In terms of his latest track, the superstar DJ admitted he had wanted to collaborate with Rita “for a long time” but he wasn’t sure they’d ever be able to pull it off.

He explained: “Rita is someone that I’ve wanted to work with for a long time. I didn’t think it would actually happen.

“It’s so hard to align schedules with someone like her, who is so big, and find music that works for both artists that you can collaborate on.

“It’s really tough for all the stars to align. When I heard she was interested in doing it, I was really happy.”

However, they were able to come together after Charli XCX – who wrote the demo for ‘You For Me’ – proved to be the catalyst.

Sigala added: “It’s been a really fun collaboration to work on. It was written by Charli XCX originally and that’s how I received the demo.

“Charli knows Rita really well and brought Rita in. It was a natural thing. Rita has got superstar quality. She’s really talented as a singer and an artist and obviously works really hard as well.”