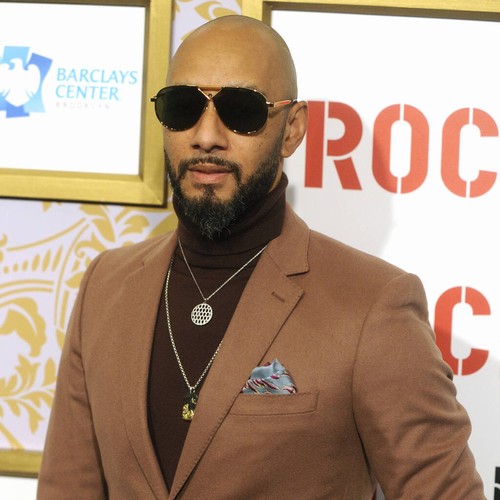 Swizz Beatz’s eldest son is poised to break into Hollywood after landing his first movie role.

Nasir Dean will make his big screen acting debut in upcoming project Charge It To The Game, playing one of four best friends in the coming-of-age drama.

His mother and manager, Nicole Levy, tells TMZ Dean was initially approached about moving into acting after appearing in Common’s 2019 video for Hercules, which featured his superstar father Swizz, but he turned down various offers at the time to focus on his own music career under his stage name Note Marcato.

Now Dean is ready to try and make a name for himself in the film and TV industry, and recently auditioned for a role in the second season of hit teen drama series Euphoria.

He didn’t get the part, but has now signed on to star in Charge It To The Game, which is set to begin filming in Atlanta, Georgia later this month.

In addition to the 20 year old, full name Prince Nasir Dean, Swizz also has a daughter and three other sons, including two boys with his wife Alicia Keys.