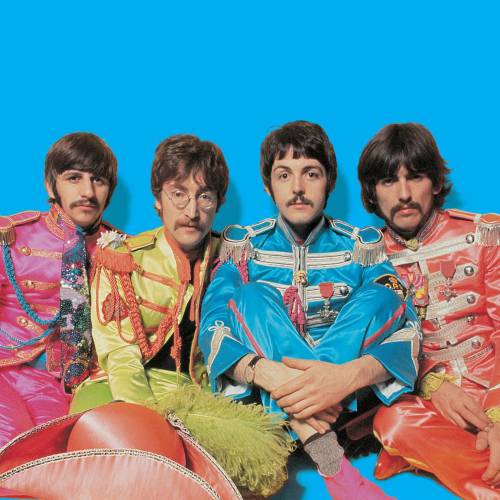 A brand-new major documentary and companion album are set to be released this autumn, exploring The Beatles’ lasting legacy from their culturally ground-breaking time spent in India.

The Beatles And India is a unique historical chronicle of the enduring love affair between The Beatles and India that started more than half a century ago. Rare archival footage, recordings and photographs, eye-witness accounts and expert comments along with location shoots across India, bring alive the fascinating journey of George, John, Paul and Ringo from their high octane celebrity lives in the West to a remote Himalayan ashram in search of spiritual bliss that inspires an unprecedented burst of creative songwriting. It is the first serious exploration of how India shaped the development of the greatest ever rock band and their own pioneering role bridging two vastly different cultures.

Inspired by Ajoy Bose’s book, Across The Universe – The Beatles In India, British Indian music entrepreneur Reynold D’Silva has now taken the amazing saga of The Beatles and India further by producing Bose’s directorial debut. Bose and cultural researcher, co-director, Pete Compton, have created an audio-visual presentation that stands apart from the many documentaries on the band, delving deep into the most crucial period of their evolution from the world’s most famous pop stars into multi-faceted pioneering musical artists.

The Beatles and India will premiered on 6th June at the BFI as part of the Tongues On Fire UK Asian Film Festival ahead of a full DVD release on 29th October 2021.

Coinciding with the full release of the film will be a companion album on Silva Screen Records, The Beatles and India: Songs Inspired by the Film, which will feature interpretations of Beatles songs that they were inspired to write from their time in India from contemporary Indian artists.