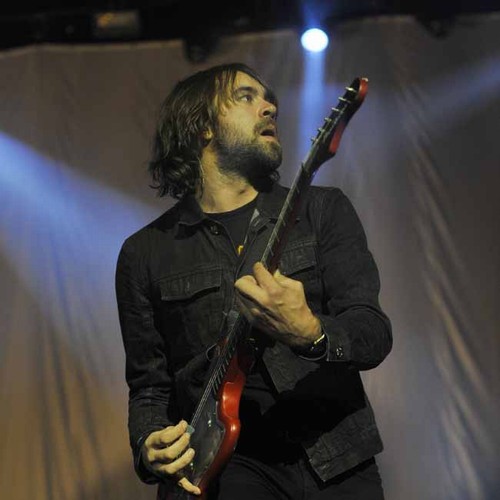 The Vaccines “felt like anything goes” with their new album.

Justin Young has revealed the band had a lot of “fun” with their upcoming album, ‘Back in Love City’, which is slated for release in September.

Speaking about their approach to the record, the lead singer shared: “I think we definitely felt like anything goes and we just had a lot of fun with it.

“But when you’ve been in a band for ten years, you’re constantly trying to figure out how you can evolve and move forward and thrive and survive in the world of releasing music while at the same time not abandoning what is at your core. It’s like, ‘How do you move forward but stay The Vaccines?’

“I always get excited when I write something that I feel like we haven’t really done before, but then I’m always like, ‘OK, but could we make this make sense in our world?’ One of the reasons why it was so exciting doing this record is, for a lot of it, it did feel like uncharted territory but it also felt like it was unmistakably The Vaccines.”

Justin also insisted that everyone in the band shared the same hopes and approach towards the album.

He told Music Feeds: “All five of us were saying, ‘It’s my favourite record we’ve ever made.’

“From the word go, we were all pretty excited by the process and by the songs and by the music we were making. It had been two or three years since we’d written any new music, so I think the slate was pretty clean. And it was the first time we’d started the process as a five-piece.

“So, in many ways, it felt like being in a brand new band.”