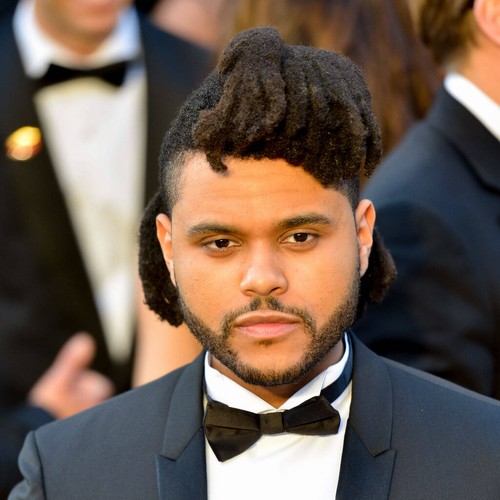 The Weeknd has applauded Grammy officials for axing their nomination review committees, but insists the move isn’t enough for him to reconsider boycotting the prizegiving.

The Blinding Lights singer called out the “secret committees” as he announced his decision to step away from the Grammys after he was surprisingly shut out of nominations for his 2020 album After Hours, insisting the nominating process was unfair and Grammy executives were “corrupt”.

His comments sparked an investigation by leaders of the Recording Academy, who last week announced they were scrapping the controversial Grammy nomination review committees.

The Weeknd has acknowledged the decision in a new statement, insisting it won’t be enough to bring him back to the Grammys.

“Even though I won’t be submitting my music, the Grammys’ recent admission of corruption will hopefully be a positive move for the future of this plagued award (show) and give the artist community the respect it deserves with a transparent voting process,” he wrote.

The Recording Academy’s decision means that a panel of unnamed committee members will no longer decide the final list of names on ballots in dozens of major categories.

In a statement to Variety, The Weeknd explained: “The trust has been broken for so long between the Grammy organization and artists that it would be unwise to raise a victory flag.”

He went on: “I think the industry and public alike need to see the transparent system truly at play for the win to be celebrated, but it’s an important start. I remain uninterested in being a part of the Grammys, especially with their own admission of corruption for all these decades. I will not be submitting in the future.”

The singer’s manager, Wassim Slaiby added: “No change comes without a voice heard. I’m just proud of Abel for standing up for what he believes in. I was in a shock when all this happened, but now I see it clearly, and I’m glad we stood for our beliefs.”