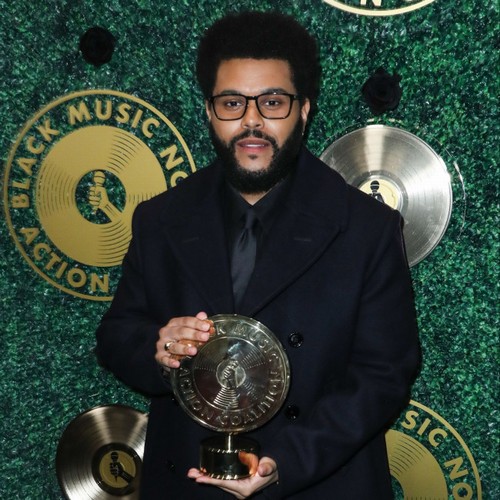 The prolific music producer – who worked on Jackson’s second posthumous album ‘Xscape’ in 2014 – was blown away by The Weeknd’s ‘Dawn FM’ and compared it to Michael’s iconic 1982 record.

He can be heard saying: “You are now listening to 103.5, Dawn FM. You’ve been in the dark for way too long. It’s time to walk into the light and accept your fate with open arms.”

Speaking about the album, Jim said on T witter: “I listened to Dawn FM with my good friend Abel @theweeknd last night. It was deep and elegant and it danced me around the room. I’m thrilled to play a part in his symphony.”

And The Weeknd – whose real name is Abel Tesfaye – replied: “Thank you for being a part of this. It’s kismet. Full circle.”