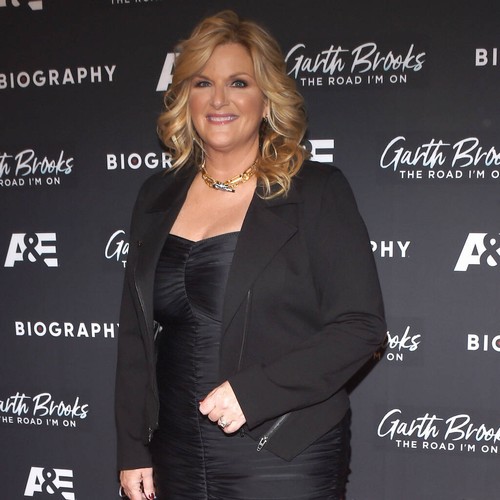 Country singer and TV cook Trisha Yearwood has recruited her superstar husband Garth Brooks as a kitchen assistant – because she still can’t taste or smell after beating the coronavirus.

The host of popular cooking show Tricia’s Southern Kitchen, which airs on America’s Food Network, was diagnosed with Covid-19 in February (21), and her senses “still” haven’t returned.

“I lost my taste and smell so food is kind of different right now…,” she grimaced on America’s The Kelly Clarkson Show. “I mean, I have this whole cooking show. I love to cook, so now when I cook I just ask Garth like, ‘Tell me if it needs more salt and pepper’.”

She first discovered the common side effect of the virus when her morning coffee tasted a little off.

“Garth makes my coffee every morning. I’m like, ‘I love you, but this is weak coffee. Did you put coffee in here?'” she quipped.

And she still can’t believe her man didn’t get sick, too, because he refused to keep his distance while she was ill.

“He’s an alien and I think we’ve proved this…,” Trisha laughed. “I’m like, ‘You have to get away from me, you have to quarantine in another room.’

“He had the vaccine, he didn’t have any (problems), not even a sore arm. He didn’t get any of that so I just don’t think he’s normal. I mean, I knew he wasn’t normal, but he’s just an alien!”

She admits Garth was fantastic at playing doctor, though, when she was feeling rotten.

“He was really wonderful, really great,” she added, although she worried he might later test positive and re-infect her.