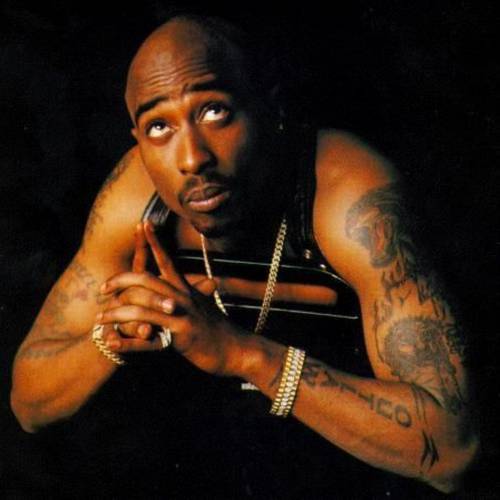 Earlier this year music memorabilia auction house Gotta Have Rock and Roll publicly announced their finding of a rare, handwritten document by Tupac Shakur during the “Makaveli” Era.

The handwritten page is pulled straight from one of his private journals of that time and is full of “liner notes” for Pac’s 1996 album “The Don Killuminati: The 7 Day Theory”. In the notes, Tupac releases his frustrations against his contemporaries including Mobb Deep, Nas, and most notably Dr. Dre.

In the liner notes, Shakur writes “Thanks […] 2 Dr. Dre for being a [closet] homo”. Dr. Dre and 2Pac teamed up to make countless classic hits, such as “California Love” that changed the Hip Hop game forever. However, their relationship with Death Row Records caused an infamous falling out.

The rest of the liner notes give more jaw-dropping allegations and insights into Pac’s state of mind at the time shortly before his death. The full transcription of Pac’s liner notes can be found here.

You can head to gottahaverockandroll.com to read more about the liner notes as well as check out dozens of other Tupac pieces.