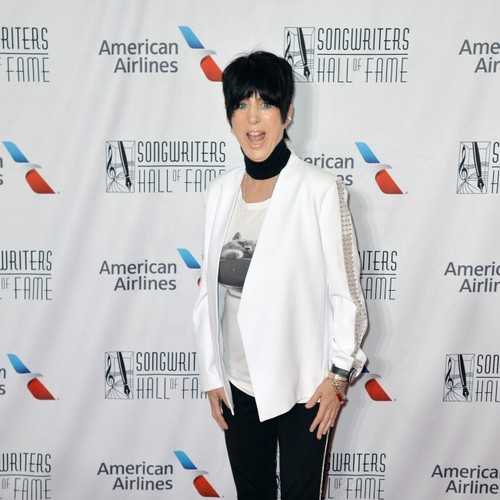 Diane Warren has slammed pop stars who have multiple co-writers for a single song.

The songwriting legend – who has penned hits for the likes of Britney Spears, Toni Braxton, and Lady Gaga, to name a few – can’t believe that the majority of today’s pop songs have so many names on the credits because they don’t sound “any better” for it.

Speaking to the Daily Star newspaper’s Wired column, Diane said: “You have 10 writers on a song now.

“Prince, by himself, wrote songs 10 times better than these songs where everyone in the room gets a writer’s credit.”

The 64-year-old record producer – who has just dropped her debut album, ‘The Cave Sessions Volume 1’, after 35 years in the music industry – is also not a fan of how artists are having to market their music in the modern age.

“If the Beatles or Prince existed now, I have no idea how that would have worked. They would have had to do TikTok campaigns and if that didn’t work, the label wouldn’t push their music. Who the f*** knows? But it still comes down to an undeniable song. I still believe that.””

Diane – who has also worked with Christina Aguilera, Beyonce, Cher, and Barbra Streisand – admitted she prefers to be working on new music rather than promoting it.

She said: “It’s something I would never do. If they’re paying you 20 times what your catalogue is worth, I could see why people would do it, especially if they need the money. I don’t need the money.

“This is my soul and my soul wouldn’t be for sale at any price.”

Asked whether someone could feasibly live off the proceeds of just one of her songs, Diane replied: “Probably. You could live pretty good on ‘How Do I Live’. It depends on how you live, right?”